Partner Members bring the perspective of primary, secondary, and social care from across Herefordshire and Worcestershire.

Jane is the Managing Director of Wye Valley NHS Trust, the provider of healthcare services at Hereford County Hospital and across Herefordshire through community teams and hospitals.

Jane started her NHS career in 1980 as a student nurse at the John Radcliffe Hospital in Oxford. After qualifying, her clinical career was in Renal and Intensive Care nursing and she was the ITU nurse manager in Worcester before moving into a management role. Jane worked as the professional Head of Nursing in Worcester before moving to City Hospital in Birmingham as interim Director of Nursing in 1999. This led to opportunities to work at the Commission for Health Improvement (the precursor to the CQC).

In 2003, she was appointed as Director of Nursing and then Director of Operations for South Warwickshire Hospitals Trust which became a Foundation Trust and then integrated acute and community Trust in 2011.

In 2016, as part of Wye Valley NHS Trust joining the foundation group with South Warwickshire Foundation NHS Trust and then later George Eliot Hospital NHS Trust, Jane was appointed to the position of Managing Director. 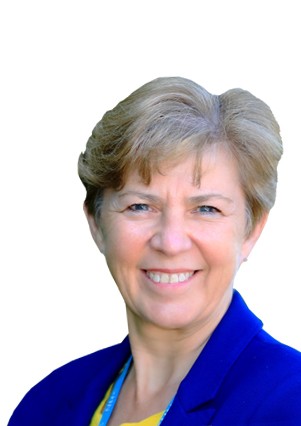