Executive Members are responsible for providing effective leadership to the organisation, and for delivery against the long-term plan.

Dr Will Taylor, who lives in Bromsgrove, has been a GP partner in South Birmingham since 2007. Before joining the Board, Dr Taylor was the Clinical Chair of Birmingham and Solihull CCG, a role he had held since February 2021.

He began his commissioning career as the Contracting Lead for University Hospitals Birmingham at NHS Birmingham CrossCity CCG. During this time, Dr Taylor also helped to set up a large super-partnership ‘at scale’ general practice organisation and served on its board until 2018.

Following the merger and the creation of NHS Birmingham and Solihull CCG in 2018, Dr Taylor was appointed as the Clinical Director of Integration, covering primary care, community care, urgent care and long-term conditions, until he was appointed Deputy Chief Medical Officer. 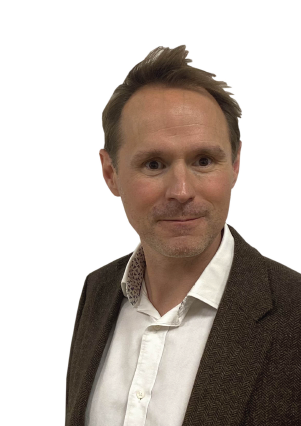