Executive Members are responsible for providing effective leadership to the organisation, and for delivery against the long-term plan.

Simon led the local health and care system response in Herefordshire and Worcestershire throughout the Covid-19 pandemic, most recently leading the vaccination programme that saw the local area consistently achieve some of the highest uptake and vaccination rates across the country.

Before starting his NHS career in 2008, Simon held a number of senior local government roles both locally and in the West Midlands region. More latterly he has also worked closely with the University to progress the development of the Three Counties Medical School which was recently given the go ahead by the General Medical Council to begin recruiting students to start their studies next year.

Simon lives in Stourport on Severn with his wife and two children. 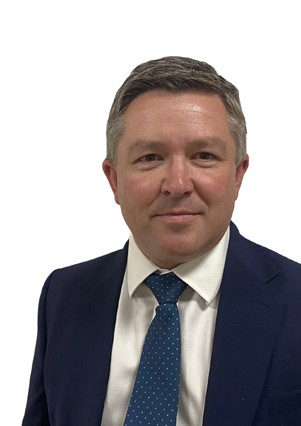